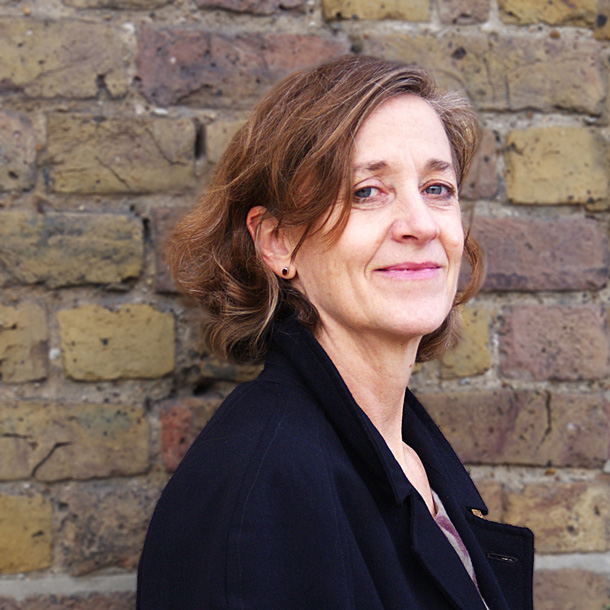 East London Dance announces the resignation of Kiki Gale who has led the organisation for the last 21 years.

She started her career as a dance performer, choreographer, and animateur, performing with companies including Ludus Dance Company and Rosemary Lee. As a theatre choreographer she worked for Century Theatre, The Dukes Playhouse Lancaster, M6 and Cleveland Theatre Companies and the Haymarket in Basingstoke. In 1992 she took up the post of Dance Officer at what was then East London Regional Dance Council, which in 1996 became the living and breathing East London Dance that we now know.

In her two decade reign, Kiki has overseen some incredible achievements for the organisation, leading the way in taking dance out to unusual and unexpected places including motorways, heritage sites and libraries and creating and presenting work that is inspired by the diverse communities in east London. She is passionate about promoting the talent and creativity in this part of London and securing the place of dance in venues across the sub-region.

In 2004 she was awarded an MBE for her services to dance development in east London.

I have had the most amazing 21 years at East London Dance and the time is now right for me to move on to new challenges.

My time at East London Dance has been one of extraordinary collaboration and partnership  with artists, communities, colleagues and supporters  it has been a complete privilege to be part of this.

I will continue at East London Dance until the summer and then will enjoy looking on from a distance as the organisation continues to thrive, take risks and supports extraordinary dance makers, dancers and dancing.

A huge thank you to you all for the contribution you have made to the adventure that I have had in my time here. I am very proud of what we have achieved at East London Dance and as the organisation celebrates its 25th anniversary good luck for the next extraordinary 25 years.