Announcing our Ambition for Excellence Award 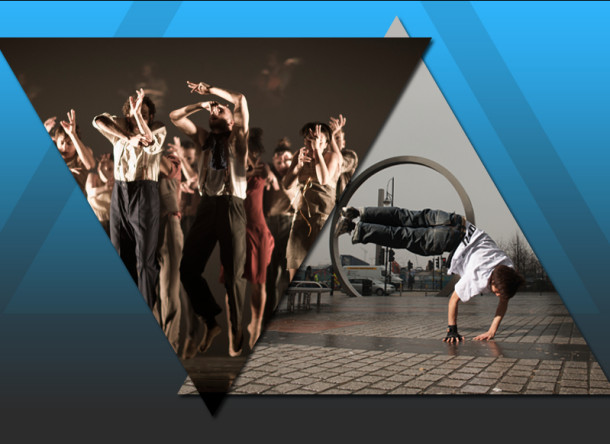 East London Dance is delighted to announce it has been awarded an Ambition for Excellence Award by Arts Council England to deliver East Wall.

East Wall is a long-term talent development programme jointly conceived by East London Dance and Hofesh Shechter Company which will culminate in an ambitious new production for summer 2018. Working with some of East London Dance’s most exciting emerging artists and choreographers, Shechter will curate and direct the production which will explore themes of race, cultural identity and immigration. Commissioned and presented by Historic Royal Palaces and LIFT, East Wall will feature a large cast of young east Londoners and professional performers in an outdoor night-time spectacle.

Joyce Wilson, London Area Director, Arts Council England, said: âEast Wall is an exciting and high profile project, responding to the ambition and talent of the young people of East London. It will be a brilliant showcase for the work of East London Dance and offer a significant creative legacy for its local community.â

Next post:
East London Dance is delighted to be working with Anamaria Wills (CidaCo) to offer mid-career mentoring and coaching
Previous post:
A big welcome to our School21 placement