Over the last ten years East London Dance and the Royal Opera House: Learning and Participation Ballet team, have brought together professional artists and young people from east London with the aim of creating high-quality new work. Integrating the expertise of both organisations, the productions use dance, drama, opera and music, singing, design and film to create new and exciting collaborations.

For the Orfeo production, East London Dance and the Royal Opera House teams offered free workshops to schools and community centres across east London, in which 200 young people took part. The workshops introduced the production and the themes of Orfeo as well as being an opportunity to search for a talented community cast. Through this engagement process, 14 dancers were selected to perform.

Since September 2014 a cast of 14 young dancers from across east London have been rehearsing with Liz Rankin (formerly of DV8), Lina Johansson (Mimbre) and Nathan âNEOâ Gordon (Flawless, Kylie Minogue, Streetdance 3D 1&2) in preparation for an epic run of 8 performances of Montiverdiâs opera, Orfeo, performed in the main stage at the Roundhouse.

Our dancers have worked intensively for 3 months during weekly rehearsals to build up to January where they have been in rehearsals daily, or during the evenings after school. 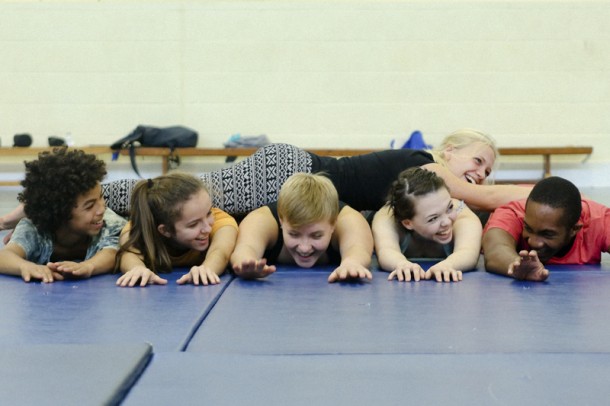 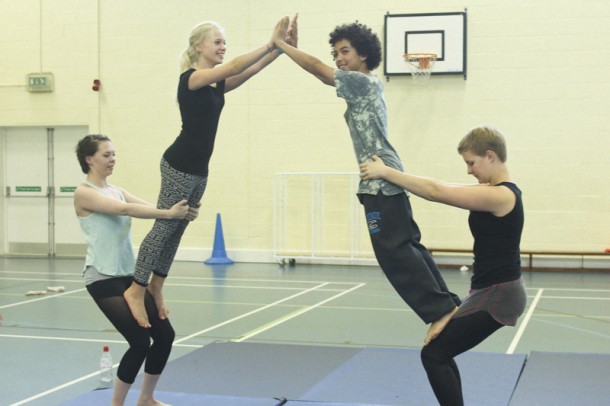 "Since working on Orfeo from October until now, we have seen a massive development in our group of young people. I think the most rewarding part of the project has been to watch them all individually grow in confidence and really see how they have bonded as a group, which has led to new friendships and the amazing creative work that they have produced."