New Movementz mission is simpleâ¦to have fun whilst being creative and making the audience enjoy their work. They strike a balance between being current and staying true to themselves.

New Movementz begun in early 2010 as an outlet for Josh Franklin to express his creativity and inspire young dancers.  Since then the group has evolved and performed on various dance platforms across London with individual members also taking part in big external projects including music videos and competitions abroad. New Movementz has also created their own Under 18s Battle, event to encourage and inspire young dancers.

NM Youth Was Created In February 2015, and have since performed at the Barbican, Big Dance Bus, Africa Dance Centre Festival, Get it on the Floor at Southbank Centre and Various Charity Shows.

New Movementz aims to become one of the most established dance companies in the UK, and to keep on inspiring young people. They want to keep expanding their creativity without compromising their style and creating work and events that people will enjoy and remember.

Members of the group are available to teach private lessons or workshops in various styles including, hip hop, house, breaking, krump and popping.

New Movementz Under 18âs Battles is a battle event, run with the support of East London Dance, aimed specifically at getting young dancers to experience the battle scene – an essential part of the street dance culture. It consists of five street dance styles and the dancers compete 1 vs 1 until we have a winner in each style. The event is judged and hosted by some of the best young dancers in the UK to inspire the next generation. 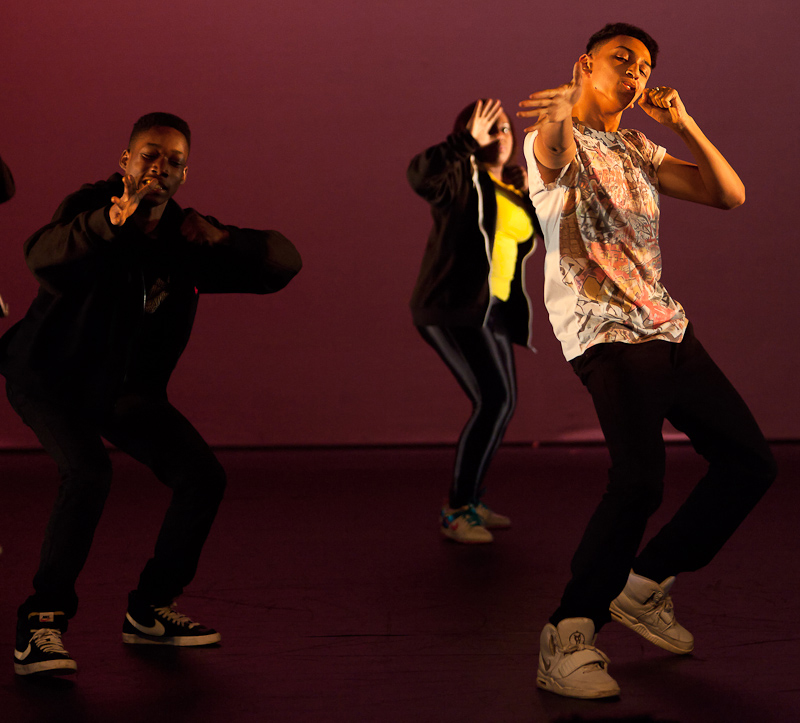 âIt was however New Movementz who stole the show with their amazingly energetic piece 'Can't hold us' along to the Macklemore track of the same name. Having only formed three years ago the group received an amazing reaction from the audience all the way through their spirit lifting performance.â

âNot so difficult to love you, your work speaks for itselfâ

Don't call them the future, they are ready now! Under 18s battle to be crowned hip hop champions. 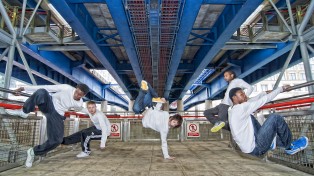