makeAMPLIFY work collaboratively with a diverse range of people to explore stories and develop them through movement, dance and multimedia technology. The results take the form of site-specific installations and interactive performances.

The company aims to dissolve boundaries between distinct art forms through presenting work in a wide range of non-theatre spaces where there is little distinction between performance space and viewing space.

makeAMPLIFY seeks to engage and empower people to create innovative performances that challenge perceptions of who art is for and where it belongs.

makeAMPLIFY is award-winning dance artistÂ Jennifer IronsÂ and international Audio Visual artistÂ Zach Walker. They have collaborated on a range of site-specific dance and digital media projects including Apparitions, presented at the opening of Queen Elizabeth Olympic Park and Encounters, as part of the Sparks Will Fly London 2012 program in Harlow. They regularly teach and facilitate on arts and education projects throughout the UK and overseas.

Both artists have strong independent practices that enhance their collaborative relationship. Zach is a VJ and Visuals Director for Decibel Electronic Festival in Seattle, USA and with 2-time UK Beatbox Champion Reeps One. Together they have developed Organic Electronics; a study in the visual representation of sound called cymatics.

Jennifer performs, teaches and choreographs internationally in theatre, film, site-specific and social development projects. She is the director of ironINC physical theatre company and ironINC in Africa; which received the 2014 Lisa Ullman Travel Scholarship for her work in Namibia.

Their long-term plans include the creation of a large-scale outdoor work for 2015 working title Into the Woods. Currently in the R&D stages, the project sees a range of partners and collaborators from the dance, digital media and design sectors.

The project aims to combine the diversity of skills of the team and includes large-scale dance, videomapping and digital interactive elements for the audience. The model is aimed at touring platforms and is being developed to be replicated at international festivals.

They are also developing the international profile of the organisation and are currently in discussions with programmes in Seattle, Northern Canada and Egypt for 2014.

Jen and Zach work inclusively and a strong element of their work includes workshops, participatory projects and mentoring for young and emerging artists in dance and digital media as well as working with diverse communities and people of all ages, backgrounds and abilities.

makeAMPLIFY R&D for Into the Woods

Currently in research and development of new digital technologies and organic components combined with dance and visual art. This is a collaboration with pattern design artist Camillia Meijier, and with mentoring from audio-visual pioneers, As Described. Additional partners include East London Dance, Dance Digital and Designersblock.

With regards to the Midnight Sun – Leaping Feats Creative Residency

Working with Leaping Feats youth programme in Canada, makeAMPLIFY have been invited to facilitate and mentor young digital and dance creatives to produce, direct, choreograph and present their own videomapped dance project.

Building on Zachâs long-term relationship with Decibel, makeAMPLIFY will be presenting the findings of their R&D as part of site-specific commission and installation at the 2014 Festival. 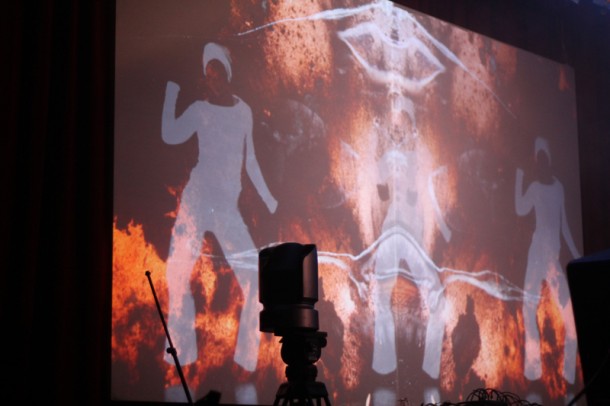 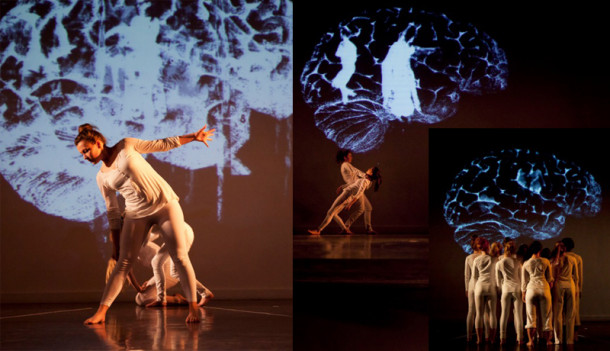 âZachâs true passion shine through his innovative video projection techniques, that have become a centerpiece of the Decibel Festival over the past four years (eg for Moby, DJ Shadow, XXYYXX to name a few highlights).â

âJennifer Ironsâ âBut Seriouslyââ¦demonstrated how closing the gap between intention and invention can truly make for powerful and emotive art. Humor, tragedy and love were portrayed with truly innovative choreography and brilliant teamwork.â

"Amazing stuff! The sound and imagery came together perfectly and to see dance/digital media presented on such a huge scale was just incredible!â

makeAMPLIFY are supported
by Dance Digital and East London Dance.
They are currently featured artists with
Designersblock for 2014.