Far From The Norm

Botis Seva aims to make work that provokes an audience to react both emotionally and physically. He wants to challenge people to interact with what they are seeing, rather than simply sit back and observe.

A freelance dance artist, Botis Seva is also Artistic Director of Far From the Norm. Botisâ work has a strong spiritual foundation and draws on both contemporary and Hip Hop foundations. He is establishing himself as a creative choreographer who has the ability to work collaboratively across forms and adapt his artistic practice whether working with professional companies or within the community dance scene.

Far From the Norm was established in May 2009 and is a collective of individuals that all bring distinctive features to the company. The companyâs work takes various forms and recently has had a more physical theatre approach. This adds to an even more authentic commitment to providing visual and visceral journeys to their audiences whilst exploring social cultural subject matter.

Far From the Norm has performed both nationally and internationally at events such as Breakin Conventionâ at Sadlerâs Wells, San Franciscoâs International Hip Hop Dance Fest and various choreographic platforms at The Place, London.

Botisâ main focus for the next few years is to build relationships with international companies, organisations and theatres, in order to start developing the companyâs international profile and also to exchange and learn from different artists.

At the same time they will continue to create a range of thought provoking works encompassing site-specific, film and theatre, and continue to work with their local communities, inspiring the next generation of dancers.

Far From The Norm

Step into an unknown reality where the dancers create worlds within a world that transports you to the future of Hip Hop theatre. One world may abandon you in a chaotic confrontation of physical public disorder and the next will release you into an orient of ethereal unspoken vocabulary. A production that brings to you new pioneering work from the acclaimed Botis Seva, collaborating with alternative creative mediums using original music scores that result in hypnotic performances that challenge the norm. 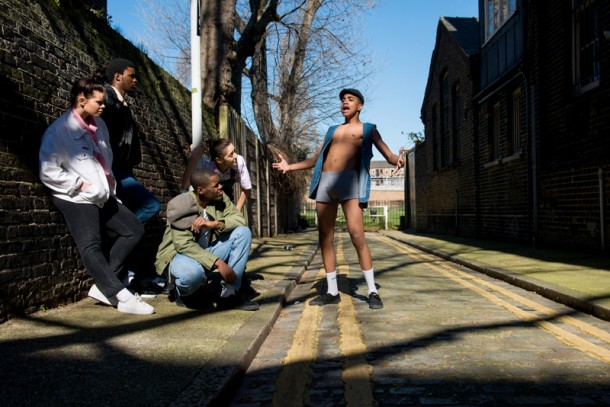 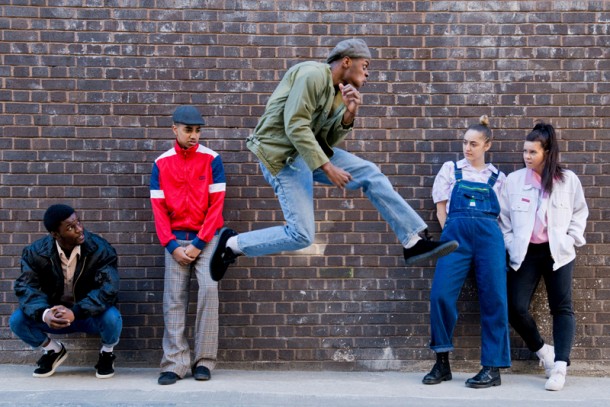 "The final work was a surprise. I was won over by the strong sense of theatre in Botis Sevaâs Place in Between. An intriguing and powerful one-man show."

âImpressive innovations in staging, Londonâs Far From the Norm danced to the subtly swirling, gesture-rich choreography by Botis Sevaâ

Street Stories is a partnership project between the Royal Opera House and East London Dance. 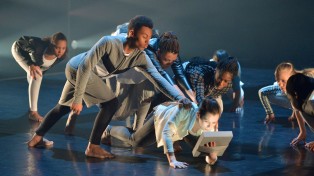